DOCUMENTARY ON DAVID BOWIE IN HÉROUVILLE 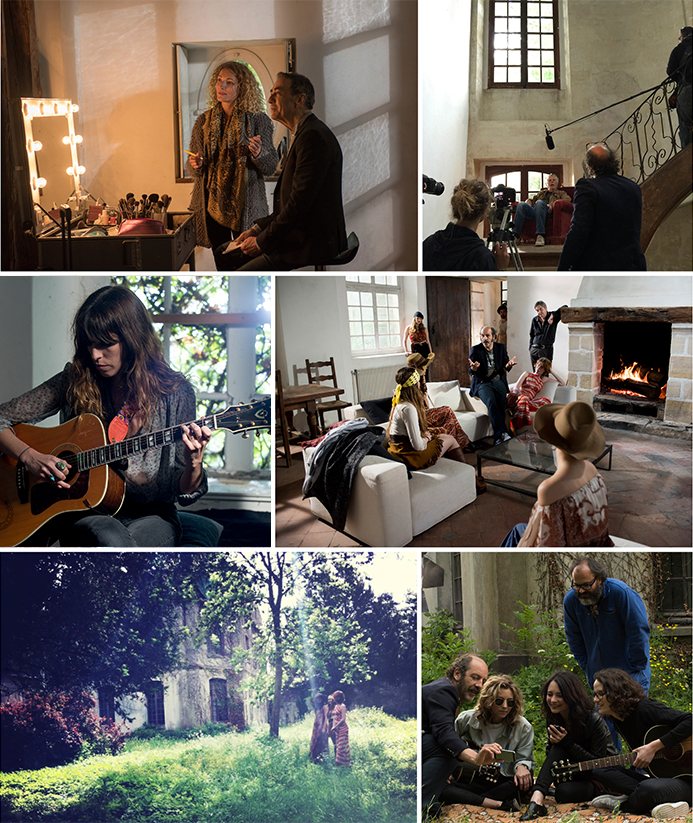 After 30 years of a secluded existence, the castle re-opens its doors, and welcomes the inhabitants of the Hérouville village. In a spontaneous spirit of solidarity, 40 of them will take this opportunity to thoroughly revamp the park. 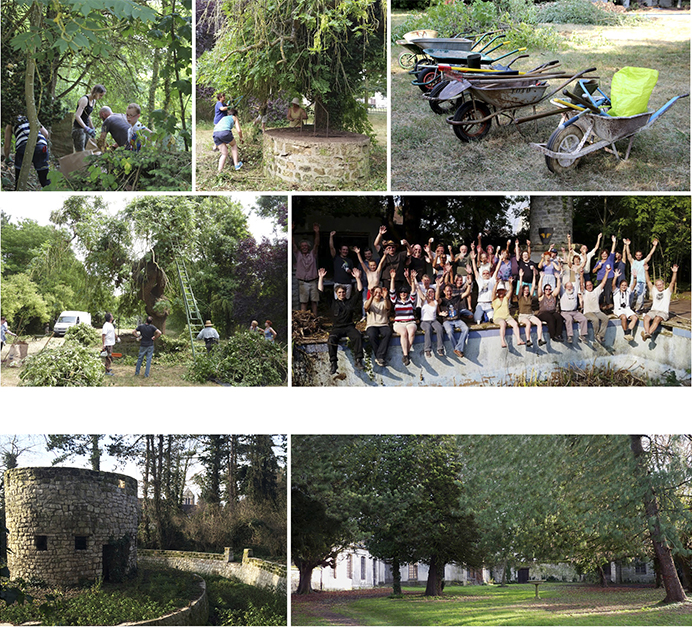 THE CO-FOUNDER OF THE FRENCH BAND « AIR » AT HÉROUVILLE

The co-founder of the French band “Air”, Nicolas Godin, interviewed at the Château for the broadcast national channel, France Culture. 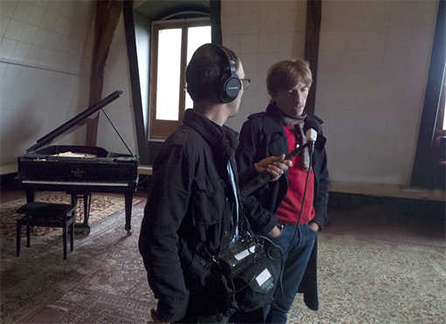 INTERVIEW OF THE NEW OWNERS OF THE CHÂTEAU BY THE BBC

BBC’s Hugh Schofield, conduct an interview with the new owners on the rebirth of the Château d’Hérouville : “The return of the Honky Château”.

ARTICLE IN THE TIMES MAGAZINE

Article in ‘The Times’ by Adam Sage: ‘Honky Château is back’

Reportage by France 3 television channel at the Château d’Hérouville, just after the death of David Bowie. The artist recorded two albums at the Château – “Pinups” and “Low” – and produced the album “The Idiot” for Iggy Pop.